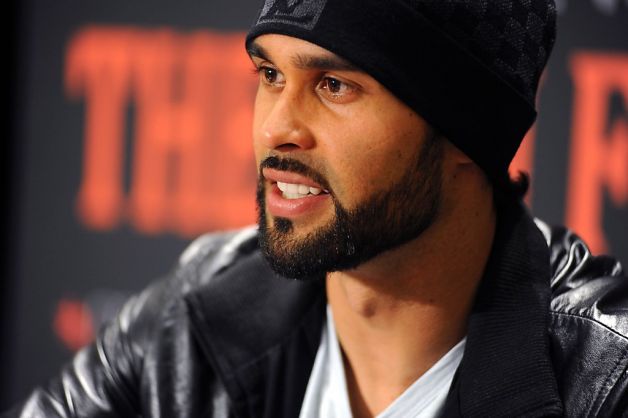 San Francisco Giants outfielder Angel Pagan will undergo surgery on Tuesday and is expected to miss 10-12 weeks recovering from an injured right hamstring tendon. Pagan has been the starting center fielder for the defending champion, San Francisco Giants and was having a solid year until his injury.

While the loss of production is a big blow for a Giants’ team already struggling, they do have internal options to plug in for the injury.

Pagan was hitting .262/.314 with three home runs and 24 RBI to go with six stolen bases. While not the best numbers for a hitter, he also offers elite defense in a pitcher’s park prone to triples. Gregor Blanco, who made a big impact down the stretch for the Giants last year, is expected to take over full-time duties in center field by the Bay.

In a best case scenario, Pagan could return by early to mid September but it’s extremely realistic he misses the entire regular season.

This marks the second consecutive year San Francisco will be without a starting outfielder for an extended period of time. Melky Cabrera was suspended for steroid usage last year, missing 50 games for San Francisco. The Giants won the World Series without Cabrera down the stretch anyway.