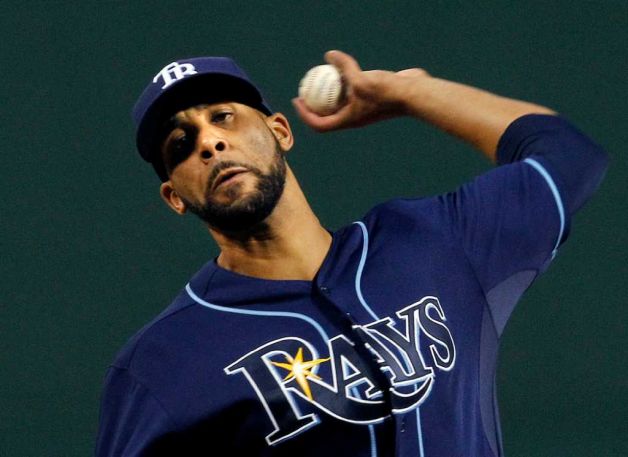 It was the closest voting in the history of the American League award since a tie in 1969 between Mike Cuellar and Denny McClain. The four-point differential is the closest of any election since ballots permitted voting for more than one pitcher in 1970.

“It means a ton. This is very humbling,” Price said. “My legs are shaking right now.” “Anytime you’re in a conversation with Justin Verlander, you know you’re doing something right, because that guy goes about his business the right way,” Price said. “I hope we can have more Cy Young races like this.”

Price anchored a pitching staff that was the best in baseball and went  9-1 with a 2.27 ERA after the All-Star break, including 4-0 with a 2.68 ERA in September as Tampa Bay made a push to make the playoffs. Price had 12 wins in his last 13 decisions.

The Rays ace finished second in the Cy Young balloting to Felix Hernandez in 2010.

Many will argue that Verlander should have won the award, but it’s difficult to make the case that Price shouldn’t have. It was that close